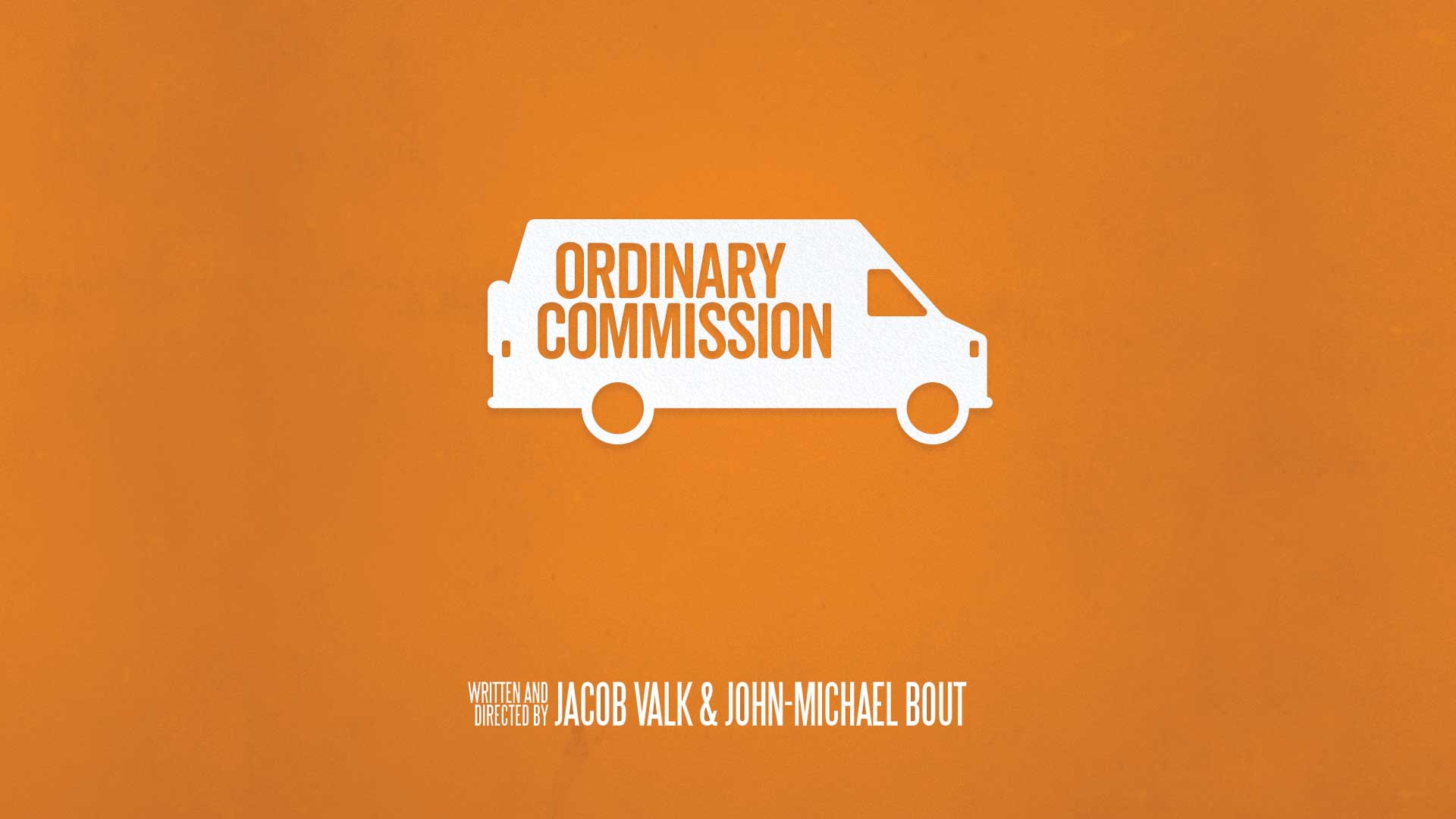 Throughout our Reformed congregations and communities, more and more attention is being given to the call to reach out to our neighbours in the Name of Christ.  Congregations and councils are talking about what they can do in their particular locations.  There is a shift from relying exclusively on ordained missionaries and organized mission projects to being active as individual believers.

Jesus said in Matthew 5:16, “Let your light shine before others, so that they may see your good works and give glory to your Father who is in heaven,” and Paul instructs slaves in Titus 2:14, that they ought to behave in such a way that they “adorn to doctrine of God our Saviour.”  These words suggest that one way, at least, in which we are to make the gospel known involves simply living our day to day lives as believers where people can see us, and get to know what makes us tick, namely, the grace of God in Jesus Christ.

John Dickson, in a book that we studied recently as ministers in the Niagara area, stated that personal interaction and personal relationships are aspects of “the best kept secret of Christian mission.” You don’t need special training; you don’t need to learn any strategies or particular skills. You just need to take an interest in the people around you in your neighbourhood, your university or workplace, and invite them to get to know you, and to observe as you live the Christian life. The Gospel Comes With A House Key, a recent book by Rosaria Champagne Butterfield, promotes hospitality as a very practical way for ordinary people to create a context in which this kind of interaction can take place.

This is what two young filmmakers from southern Ontario, Jacob Valk and John-Michael Bout, call, the “ordinary commission.” In an effort to learn how “ordinary believers” can personally fulfill the great commission, Jacob and John-Michael customized a 1977 Dodge van and travelled to mission conferences in Florida and Texas.  They chronicled their journey and their findings in a 22-minute documentary called, Ordinary Commission. At the conferences, they encountered two organizations that were established to provide ordinary Christians an opportunity to reach their communities with the gospel.  The communities in question are made up of people who have hobbies in common: surfers, and video gamers.

These are admittedly hobbies that come with several question marks, and even if a believer involved in these activities would avoid the pitfalls stereotypically associated with them, it would no doubt be a challenge to maintain the posture of being in the world but not of the world.  By reputation, at least, there are questions about the content and the character of some of the most popular video games, and, gamers spend an inordinate amount of time alone or in a virtual community.  That raises questions about the appropriateness of deep involvement in video gaming.

Of course, no one disputes that surfers and gamers need the gospel, or that Jesus associated with people considered undesirable by the religious community.  And it’s also true that there are many “respectable” hobbies that can consume an inordinate amount of our time and money.

However, it’s clear that before Christians immerse themselves in any activity, they should consider the implications and possible complications.  How do we handle ourselves in clubs or groups that have questionable priorities, such as a community hockey or softball team that has a “win at all costs” ethic?  What are some of the ethical barriers that could stand in the way for believers to become involved in community activities — for example, Sunday games or meetings?

For their part, Jacob and John-Michael do not intend to endorse these particular organizations or hobbies.  They only want to use them as illustrations of how believers can fulfill the “ordinary commission.”  That’s the basic message of the documentary: we should look at the various communities in which we are involved as mission fields. The principle illustrated by organizations such as Christian Surfers, and the outreach to gamers called Love Thy Nerd, can be applied to all kinds of communities, such as neighborhoods and workplaces.

The point is that we all have neighbours in one context or another.  Some live next door, down the hall, or down the road; some play hockey or bridge with us, or belong to the knitting club; some work or study at the same place we do.  The documentary makes it clear that our involvement in these communities gives us the opportunity to take up the “ordinary commission,” and bring the gospel to our neighbors.

The documentary is accompanied by a “Workshop” (i.e. leader’s guide and questions), intended to facilitate a discussion of the “ordinary commission,” and encourage viewers to think of ways in which they can carry it out.  The workshop could be improved by including questions which encourage participants to reflect on the challenge of being “in the world, but not of the world” as we involve ourselves in various hobbies and activities.  It might be helpful, for example, to include some reflection on the implications of Paul’s warning in 2 Corinthians 6:14, “Do not be unequally yoked with unbelievers.”

That noted, this is highly recommended for small groups, and for study societies.

You can watch Ordinary Commission below and download their workshop here (you will have to give your name and email address).