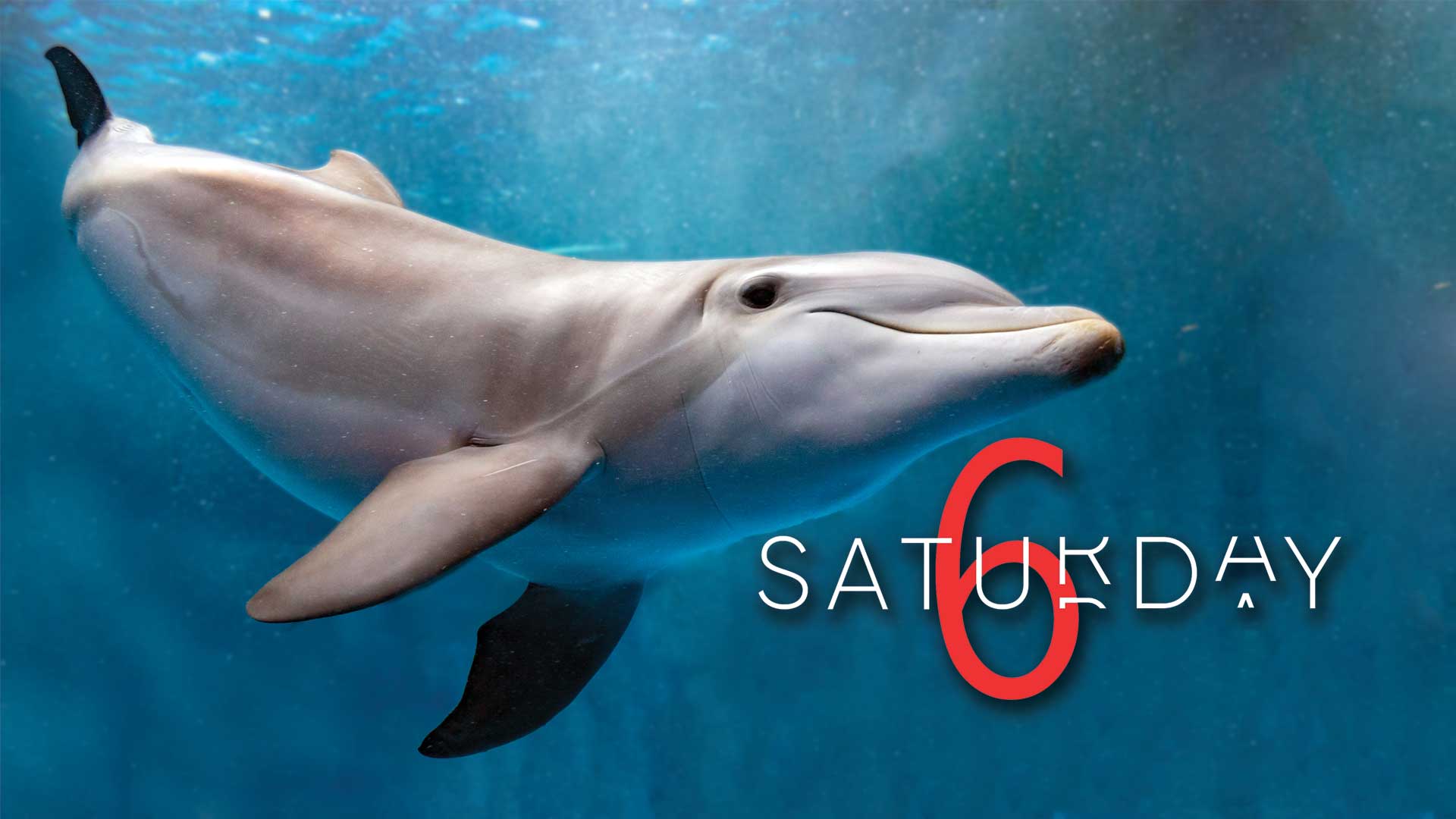 The many different components of dolphins’ echolocation system allows it such a level of precision it can tell the difference between a golf ball and a ping pong ball. The closer we look at God’s creation, the more we have to praise Him about! This is an excerpt from the fantastic documentary Living Waters.

John Piper writes about how David Livingstone’s famed expedition, supposedly to find the headwaters of the Nile, actually had a very different purpose – Livingstone wanted to bring British attention to the horrors of the Slave Trade.

God calls us to be stewards of creation, and that includes the creatures in it. When we breed a creature for a particular look, knowing that this look also leads to specific health problems – as happens with many purebred dogs – aren’t we being bad stewards?

Cessationism: what it is, and the case for it, in just 10 minutes

Every time we read another headline about “millions of years,” or this evolving into that, conservative Christians are reminded once again of how mainstream science can be very, very wrong. Now, in the midst of the COVID-19 crisis, some are encouraging us to “Just trust Science” and we know that’s more than a little naive. Is Science now our infallible guide? There’s good reason to be grateful for the guidance scientists can offer (Prov. 11:14, Prov. 15:22), but if we treat them as our one sure guide (ignoring, for example, the input of economists) – if we treat them as if they were God – then they are sure to disappoint.

On the other hand, we shouldn’t forget why we can be so certain scientists are wrong in some cases, and yet not be as certain in others. We can know they got it wrong when scientists’ conclusions run right up against the Bible as they do on the subject of origins. Then we have God’s infallible Word vs. fallible Man and it shouldn’t be hard to know who to believe.

But when scientists make declarations about things that God hasn’t spoken to directly – like how harmful COVID-19 actually is – we might still have reasons to doubt what is said but not with the same degree of certainty. This is not what Man says versus what God says, but rather one group of experts vs. another.

BC pastors appeal to government to free Christians to worship

Occasional RP contributor Rev. Rob Schouten was one of those behind an open letter to BC Premier John Horgan asking for churches to receive attention as to when they can start to safely worship together once again. The letter is considerate, and well-argued, asking only for the same sort of accommodation as is being given to businesses and others.

So far 85 churches have given their support to the letter. If you want to find out how you can too, or if you live outside BC and want to see a wonderful example of calm, winsome, yet persistent interaction with the authorities, then be sure to check out the website: ExpandBCWorshipServices.ca.

On May 19, the well-known apologist Ravi Zacharias died of cancer. God used him to “tear down arguments and every presumption set up against the knowledge of God” (2 Cor. 10:5) via public events, often times on university campuses, around the world.

God used Ravi in a big public way, but in this wonderful, tear-jerking (God is so amazing!) short film we get a glimpse at the “man behind the man,” D.D. Davis, who God also called, but to work behind the scenes to equip and encourage Ravi. Few of us are called to be on the stage, in front of the mike, but all of us can be “Gospel patrons” – equippers, encouragers, and in smaller ways too, proclaimers – who can help those called to lead.

Of Icons, Wonder Years, And The Gospel

George: The Court Has Legislated And The Consequences Are Inevitable